A social enterprise entity is a business with primarily social objectives and there are various legal forms that should be considered.

A social enterprise entity is a business with primarily social objectives. Any surpluses made are reinvested into the main principle of that entity (or into the community) rather than maximising profit for shareholders. Examples of types of objectives are regeneration of the local environmental area, promoting climate change awareness and training for disadvantaged people.

There are various legal forms that should be considered when setting up this type of entity. Which one you choose will depend upon what the social enterprise actually does and the style of management of those running it. 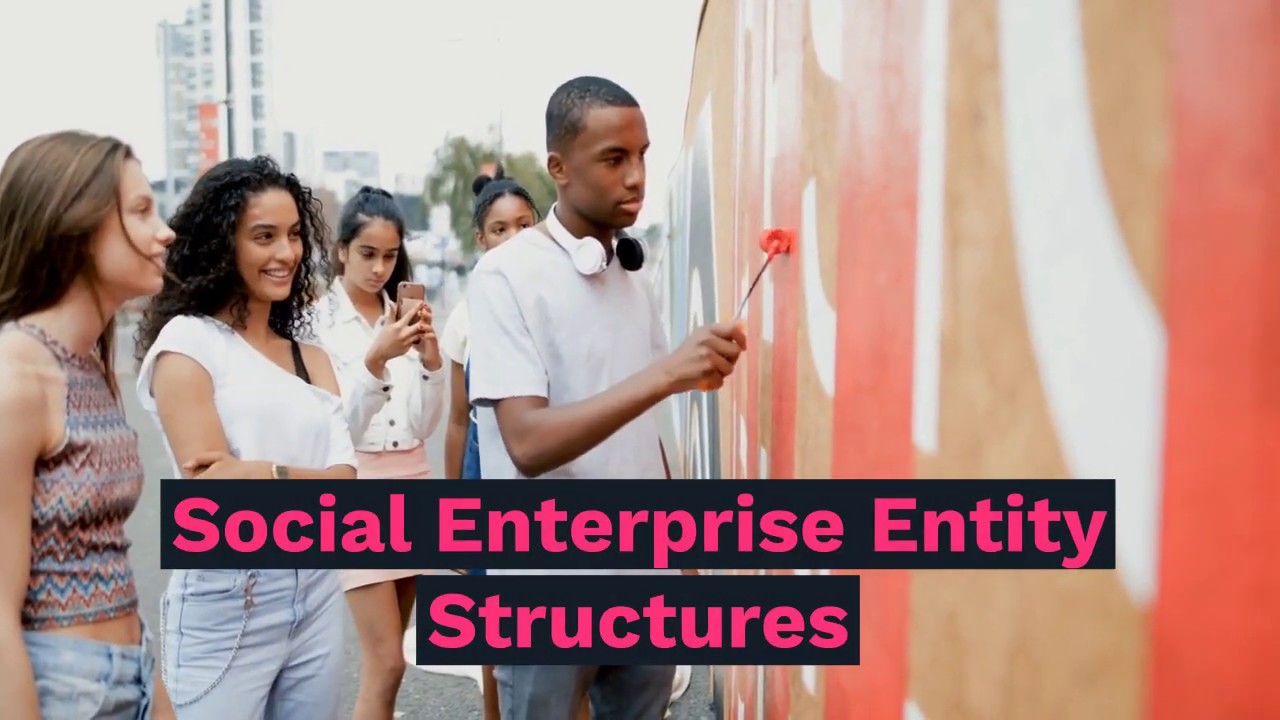 The possible options available are as follows:

Limited company accounts need to be filed at Companies House and consideration needs to be given as to whether an audit is required.

If the limited company’s objectives are exclusively charitable and for the public benefit it may also be set up as a charity. Where this is the case the company will need to consider whether it needs to register with the relevant charity regulator. If it is a charity then it will need to follow the relevant charities legislation (eg Charities Act 2011 in England and Wales) and the charity regulator will require the submission of Annual Returns. In return, however it will have the benefits of being a charity such as potentially qualifying for a number of tax exemptions and reliefs on income and gains, and on profits for some activities.

Trusts are unincorporated bodies which do not distribute profits. The trust is set up as a legal entity which governs how its assets are to be used and as such can hold property and other assets for the community. Trustees act on behalf of the community in looking after the assets but it is important to note that the trust does not have its own legal identity The trustees are therefore liable for the trust’s liabilities.

Trust deeds are set up to protect the trust’s objectives. The trust is able to write an asset lock into its rules in order to secure assets for its intended community.

The simplest form for a social enterprise entity is an unincorporated association and it should be used when a number of individuals come together for a common ‘social’ purpose. There are very few formalities to setting up this way which is the key advantage. The members can set their own rules and a management committee is elected to run the entity on behalf of any members it may have. Associations are also able to carry out commercial activities.

The problem with the unincorporated association is that it has no separate legal identity. If there are any debts, the members are legally liable to pay those debts down to their last worldly possession. This type of entity is not likely to be suitable if you wish to employ staff, raise finance, take on leases or purchase property, apply for grants or enter into contractual arrangements.

These are specific limited companies that provide benefits to the community and the legal form has only been available since 2005. The reason behind the development of CICs was the lack of legal structures for non-charitable social enterprises. They can be set up as either companies limited by shares or companies limited by guarantee and thus have the benefits of limited liability. CICs need to be registered and comply with the CIC Regulations. They need to pass the ‘community interest test’ before they can register as CICs. Thus the main difference compared to other companies is that they are operating for the benefit of the community and not for the benefit of shareholders. An existing company can be converted to a CIC although a CIC cannot hold charitable status.

Like trusts, they have an asset lock which restricts profit distribution in certain circumstances and ensures that the assets are used for the community purpose. On winding up a CIC, all of the assets must be transferred to another similar asset-locked body.

A key advantage of a CIC (rather than a charity) is that the directors of a CIC can be remunerated (charity trustees generally are not remunerated). They are also not as heavily regulated (although are still regulated under a ‘light touch’ regime). They obviously do not have the taxation advantages that charities are entitled to and they have to file a community interest report annually with the CIC regulator (which is made available publicly).

The charity regulators for England and Wales and Scotland have been registering new CIOs / SCIOs (Scottish Charitable Incorporated Organisations) for a number of years. CIOs and SCIOs have benefits similar to a limited company charity. This means that the members and trustees are usually personally safeguarded from the financial liabilities of the charity and that the charity has its own legal personality which means trustees do not have to take out contracts in their own names. CIOs and SCIOs do not have to register with Companies House but they do need to register with their relevant charity regulator.

Community benefit societies (BenComs) are incorporated registered societies which operate for the benefit of the community in which they operate. They must be able to demonstrate their social objectives and these must continue to be met. Registration is with the Financial Conduct Authority for an applicable fee which will depend upon its rules.

BenComs are not the same as co-operatives as these operate primarily for the benefit of members. Depending on how they distribute profits and what activities they undertake, co-operatives can also be social enterprise entities.