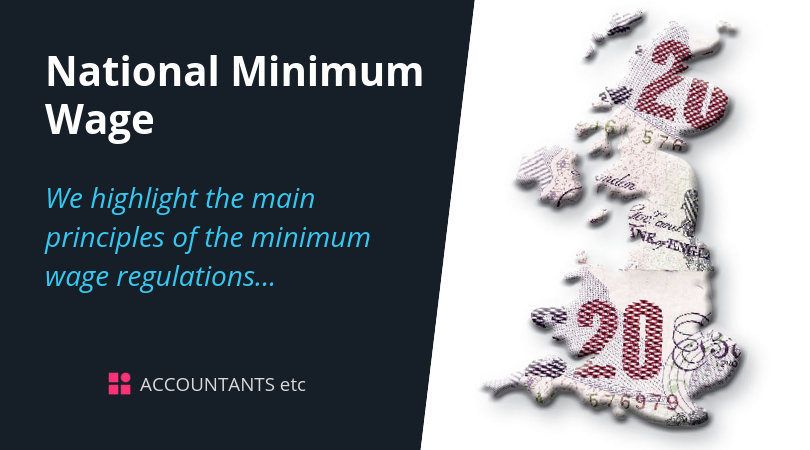 The National Minimum Wage (NMW) and National Living Wage (NLW) are the legal minimum wage rates that must be paid to employees.

Employers are liable to be penalised for not complying with the NMW and NLW rules. HMRC are the agency that ensures enforcement of the NMW and NLW. We highlight below the main principles of the minimum wage regulations. 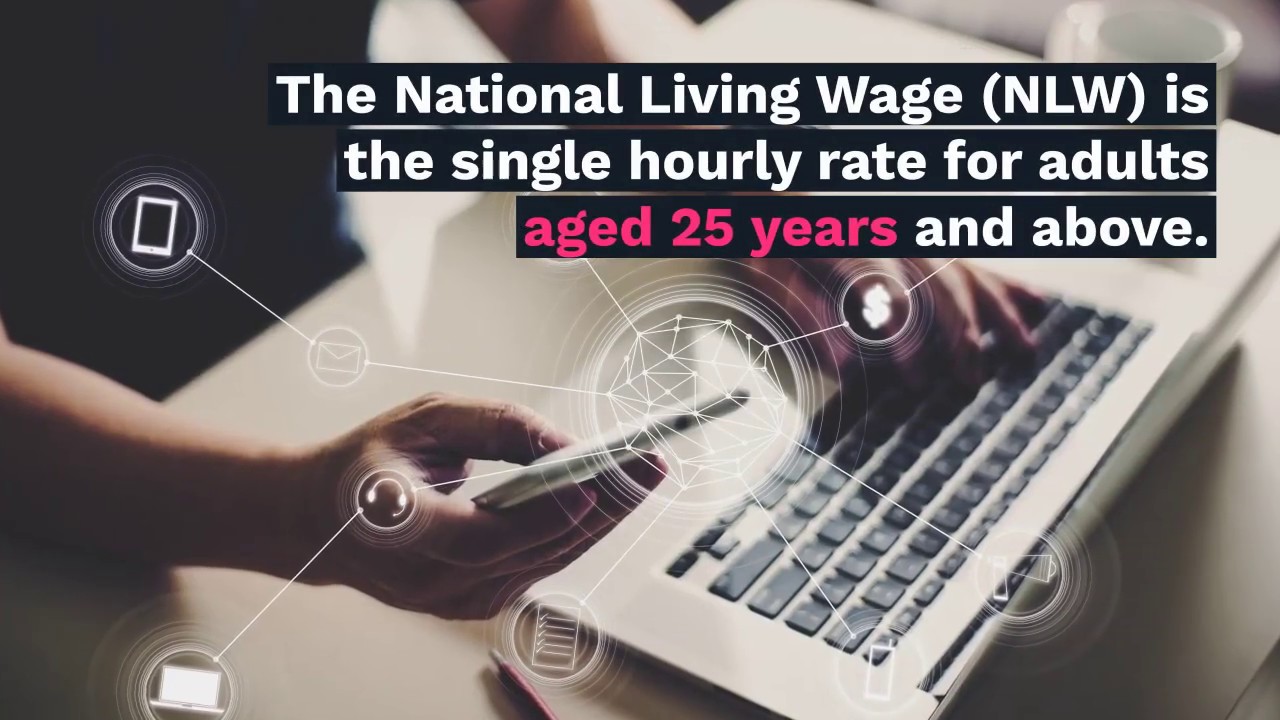 What are the rates of the NMW and NLW?

There are different levels of NMW and NLW, depending on your age and whether you are an apprentice. The rates are given in the following table:

There are no exemptions from paying the NMW on the grounds of the size of the business.

What is the National Living Wage?

The National Living Wage (NLW) is the single hourly rate for adults aged 25 years and above. The NLW rate is not connected to the rate used by the Living Wage Foundation.

Who does the apprentice rate apply to?

The apprentice rate applies to:

If you are of compulsory school age you are not entitled to the NMW.

In addition, there is a fair piece rate which means that employers must pay their output workers the minimum wage for every hour they work based on an hourly rate derived from the time it takes a worker working at average speed to produce the work in question. The entitlement of workers paid under this system is uprated by 20%. This means that the number reached after dividing the NMW by the average hourly output rate must be multiplied by 1.2 in order to calculate the fair piece rate.

Who does not have to be paid the National Minimum Wage?

Please note that HMRC have the power to serve an enforcement notice requiring the payment of at least the NMW, including arrears, to all family members working for a limited company.

What is taken into account in deciding whether the NMW has been paid?

The amounts to be compared with the NMW include basic pay, incentives, bonuses and performance related pay and also the value of any accommodation provided with the job.

Overtime, shift premiums, service charges, tips, gratuities, cover charges and regional allowances are not to be taken into account and benefits other than accommodation are also excluded.

What records are needed to demonstrate compliance?

There is no precise requirement but the records must be able to show that the rules have been complied with if either the HMRC or an Employment Tribunal requests this to be demonstrated. Where levels of pay are significantly above the level of the NMW, special records are not likely to be necessary.

It is recommended that the relevant records are kept for at least six years.

Normally there is not likely to be any serious difficulty in demonstrating compliance where employees are paid at hourly, weekly, monthly or annual rates but there may be difficulties where workers are paid on piece-rates and where, for example, they work as home-workers.

Where piece rates are used, employers must give each worker a written notice containing specified information before the start of the relevant pay period. This includes confirmation of the ‘mean’ hourly output and pay rates for doing their job.

What rights do workers have?

Workers are allowed to see their own pay records and can complain to an Employment Tribunal if not able to do so.

They can also complain to HMRC or to a Tribunal if they have not been paid the NMW. They can call the confidential helpline: 0800 917 2368.

What are the penalties for non-compliance?

The government can impose penalties on employers that underpay their workers in breach of the minimum wage legislation. The penalty can be as much as  200% of arrears owed to workers. The maximum penalty is £20,000 per worker.

The penalty is reduced by 50% if the unpaid wages and the penalty are paid within 14 days.

Periodically the government publishes a list of employers who have not complied. The reasons employers fail to comply vary and include topping up pay with tips and deducting sums for uniforms, among others.

We will be more than happy to provide you with assistance or any additional information required. We also offer a full payroll service, please contact us if you would like more information.