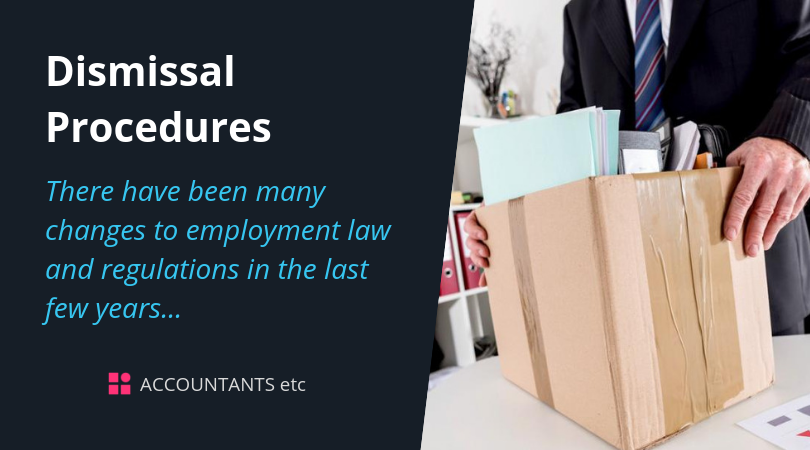 There have been many changes to employment law and regulations in the last few years. A key area is the freedom or lack of freedom to dismiss an employee.

An employee’s employment can be terminated at any time but unless the dismissal is fair the employer may be found guilty of unfair dismissal by an Employment Tribunal.

In November 2011, the qualifying period for unfair dismissal increased from one to two years continuous service. However, there is no length of service requirement in relation to 'automatically unfair grounds'. 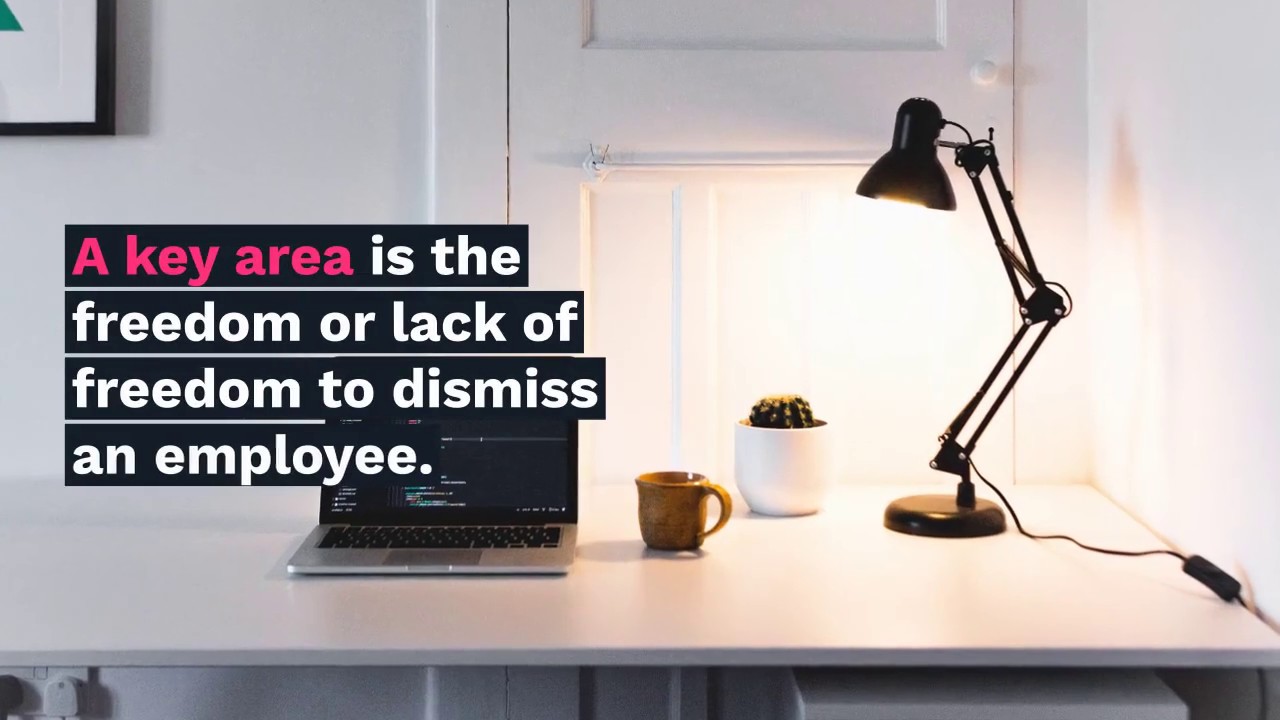 We set out below the main principles involved concerning the dismissal of employees including some common mistakes that employers make. We have written this factsheet in an accessible and understandable way but some of the issues may be very complicated.

Professional advice should be sought before any action is taken.

The right to dismiss employees

Reasons for a fair dismissal would include the following matters:

Upon completion of the required qualifying period, employees can make a claim to an Employment Tribunal for unfair dismissal within three months of the date of the dismissal and if an employee can prove that he/she has been pressured to resign by the employer he/she has the same right to claim unfair dismissal or constructive dismissal.

In addition to the increase in qualifying period, the government has also introduced plans for details of claims to be submitted to ACAS where the parties will be offered pre-tribunal conciliation before proceeding to a Tribunal. However, there is no obligation of either party to take it up.

There are two levels of claim, depending on the complexity of the case. There is the straightforward claim where there is one claim per claimant or the more complex multiple claims (including unfair dismissal and discrimination claims)

If the claim proceeds to Tribunal and the employee wins his/her case the Tribunal can choose one of three remedies which are:

If the dismissal is demonstrated as being due to any of the following it will be deemed to be unfair regardless of the length of service:

The Employment Act 2008 introduced the ACAS Code of Practice which saw a change to the way employers deal with problems at work. It also saw the removal of ‘automatic unfair dismissal’ related to failure to follow procedures. Tribunals may make an adjustment of up to 25% of any award, where they feel the employer has unreasonably failed to follow the guidance set out in the ACAS Code.

The ACAS Code of Practice sets out the procedures to be followed before an employer dismisses or imposes a significant sanction on an employee such as demotion, loss of seniority or loss of pay.

The ACAS Code does not apply to redundancy or expiry of a fixed term contract.

Step 1 - Employers must set out in writing the reasons why dismissal or disciplinary actions against the employee are being considered. A copy of this must be sent to the employee who must be invited to attend a meeting to discuss the matter, with the right to be accompanied.

Step 3 - If an employee appeals, you must invite them to a meeting to arrive at a final decision.

There may be some very limited cases where despite the fact that an employer has dismissed an employee immediately without a meeting, an Employment Tribunal will very exceptionally find the dismissal to be fair. This is not explained in the regulations but may apply in cases of serious misconduct leading to dismissal without notice. What this means in practice awaits the test of case law.

Step 1 - Employers firstly set out in writing the grounds for action that has led to the dismissal, the reasons for thinking at the time that the employee was guilty of the alleged misconduct and the employee’s right of appeal against the dismissal

Step 2 - If the employee wishes to appeal against the decision, the employer must invite them to attend a meeting, with the right to be accompanied, following which the employer must inform the employee of their final decision. Where practicable, the appeal meeting should be conducted by a more senior or independent person not involved in the earlier decision to dismiss.

The only occasions where employers are not required to follow the ACAS Code of Practice are as follows:

For many the regulations have caused some confusion and practical difficulties. Some of the most common mistakes include:

We will be more than happy to provide you with assistance or any additional information required so please do contact us.